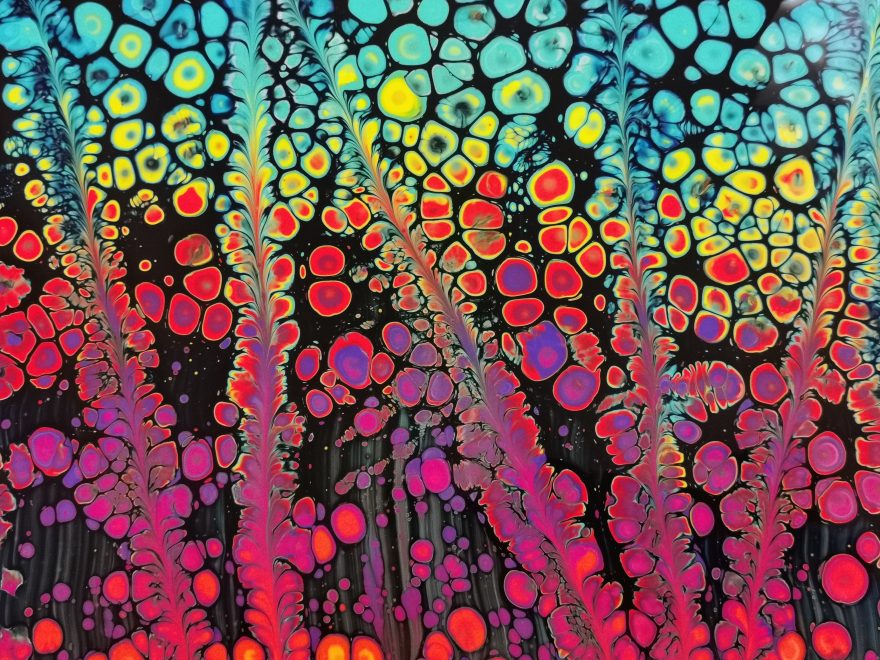 What is abstract art

Abstract art is a movement of plastic arts that is more characteristic of representing forms in an unrealistic way.

In abstract art, the representation of images is detached from reality. In the works of this period, the form and representation of reality are less important than the ability of the work to resolve different interpretations in relation to feelings and emotions.

The movement is considered a form of opposition to the movements of the European avant-garde, mainly realism, in painting, as in sculpture and printmaking. It emerged in Europe in the 19th century, and the Russian artist Vasily Kandinsky is considered the first representative of this movement.

Because abstractionism does not seek to represent reality, one of its most striking features is the opposite of the concept of realist art. Thus, the works are more conceptual and depart from what has been known as classical art.

There may be elements of emotion or intuition in the works as a form of freedom of expression for the artist, without the need to represent the figure and without the desire to convey reality. In many works, the representation is a feeling.

For this reason, another characteristic of abstract art is freedom, both for the artist and for the public, who are free to appreciate and interpret the work without compromising reality.

The use of geometric shapes, straight lines and curves, and multiple colors is also present, especially in painting. Shapes are simpler, and the contrast between colors, light and shadows is very much used.

With these unrealistic and distant features of reality, abstract art also allows for different interpretations of the meaning of works.

Geometric abstract art was heavily influenced by the Cubist and Futurist movements, with the use of geometric shapes and with more rational and rigid characteristics in representations. Lines and colors are used to represent and shape geometric shapes.

The art produced in this thread has as characteristics the presence of more sentimental elements, as well as greater freedom in the form of artistic expression.

In informal abstract art, unlike geometric art, the colors and forms used represent an inner universe of emotions, feelings or sensations.

Artists of the Art Movement.

Know some of them: