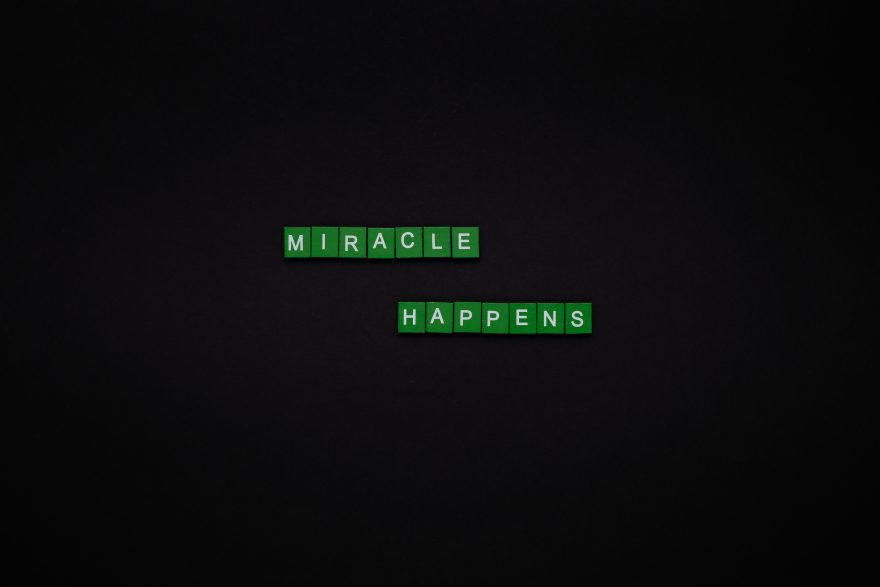 One of the most influential trends in twentieth-century abstract art. The structure of the universe in Suprematism is expressed in simple geometric forms: a straight line, a rectangle, a circle, a square on a light background, signifying the infinity of space. The ideas of Suprematism, originated by the famous “Black Square”, were embodied in architecture, scenography, printing and industrial design.

Unlike many and many “-isms” whose names were invented post factum by art theorists, it owes its birth, as well as its existence, development, theoretical justification, “advancement in the masses” and even its speculative-cosmic perspectives, to one and only person – Kazimir Severinovich Malevich (1879-1935).

Suprematism establishes connections with the Earth, but by virtue of its economic constructions it changes the entire architecture of the things of the Earth, connecting in a mundane sense with the space of the moving monolithic masses of the planetary system.

Malevich was not born Suprematist. The path of the artist was tortuous and full of experiments. At the beginning of the century, Malevich flirted with Impressionism; in 1910 he experimented with neo-primitivism in his “Peasant Work”; in his “Bathing Lady” or “The Canvas” in 1911, one can see how keen Malevich was on Matisse’s “Dance”; and in 1913 he painted cubist pictures (1, 2) in the spirit of Braque and Picasso. At the same time, he also began to experiment in the spirit of futurism, and Malevich tested “abstruse realism” (alogism). All of this, as it turns out later, was only an approach to the main thing.

The fascination for the Fauvists, experienced not only by Malevich, but also by many of his colleagues, began with the Russian-French exhibition of 1908 “The Golden Fleece”, and the famous “Dance” by Henri Matisse could be seen by Malevich and Chagall in the collection of the patron of the arts Sergei Shchukin. For Malevich, the Fauvist flatness, the almost complete absence of perspective and bright colors that do not convey volume were a stepping stone to the final “revelation” of the world in Suprematism.

The false start of Suprematism: the futuristic opera Victory Over the Sun

In 1913, the word “Suprematism” was not yet named or even found, but all the prerequisites were already in place.

Malevich at this time came close to the Futurists, who proclaimed their All-Russian Congress in July 1913. Despite the boisterous name, the event is more than a chamber held at the dacha of composer and artist Mikhail Matyushin in the Finnish village of Uusikirkko, and the participants are only three: Matyushin himself, poet Alexei Kruchenykh and artist Kazimir Malevich.

The congress delegates are called “Budulyans” and, like any self-respecting avant-garde artist, immediately adopt a manifesto on how they will transform an obsolete and outdated art. One of the goals, for example, is formulated as follows: “To rush at the stronghold of artistic stuntedness – at the Russian theater, and resolutely transform it.

They did act decisively: they began with the opera “Victory Over the Sun”, based entirely on the principles of alogism. Matyushin wrote dissonant music, Kruchechnykh wrote a libretto with his trademark futuristic nonsense, Malevich invented decorations and costumes for the opera, which would become the impulse for the birth of Suprematism. Victory Over the Sun premiered that same year, 1913.

Four years later Malevich would recollect with characteristic expression: “The sound of Matyushin shattered the sticky, greasy bark of the old music, the words and letters of Alexei Kruchenykh atomized the material word. The veil burst open, tearing simultaneously the cry of consciousness of the old brain, revealing to the eyes of the wild crowd the roads sticking out both into the ground and into the sky.”

This play, which nobody staged for 70 years afterwards and from which disappointed spectators dispersed during the premiere, nevertheless contained many quite revolutionary findings. Mikhail Matyushin’s musical sequence, for example, included street sounds, noises, and the hum of passing cars. The Kruchyonykh Zauma and Khlebnikov, who wrote the prologue to the opera, also found a reader. Actually, and – unprecedented art, which by all means seeks to move away from natural forms in the direction of geometric abstractions – was born here. Malevich decorated the curtain with half a black square on a white background.

The Birth of the Black Square

In June 1915, working on a painting for a futuristic exhibition, Malevich, obeying an impulse that was unexpected for himself, painted the painting surface black.

Later, Malevich would often be accused of rational calculation. But the birth of the “Black Square” was not an act of rational consciousness or the result of a carefully planned strategy – its appearance for Malevich himself was unexpected and mystical. According to the recollections of Malevich’s student, he could neither eat nor sleep for a week afterwards. Malevich himself claimed that when he wrote “Black Square,” his “regal baby,” lightning flashed outside the window.

“This uncomplicated operation could have been performed by any child – though children would not have had the patience to paint such a large area in one color. Any draftsman could do such work – and Malevich worked as a draftsman in his youth – but draftmen are not interested in such simple geometric shapes. A picture like this could have been drawn by a mentally ill person.

– But he didn’t, and if he had, it would hardly have had the slightest chance of making it into an exhibition in the right place at the right time. After performing this elementary operation, Malevich became the author of the most famous, most mysterious and most frightening painting in the world – The Black Square. With a simple movement of the brush, he once and for all drew an unbreakable

The line between the old art and the new, between man and his shadow, between the rose and the coffin, between life and death, between God and the Devil.

Suprematism: where did the name come from? And how did the meaning change?

The term Suprematism invented by Kazimir Malevich was derived from the Latin Supremus, which means the superlative degree of something. This root has stuck in many languages: Malevich’s native Polish, for example, has the word “suprematia” for dominance, supremacy, superiority.

At the initial stage, the term “suprematism” meant the primacy of color over all other elements of painting.

Malevich’s idea was quite revolutionary: before the “Black Square”, color in art had always been tied to a motif and depended on form. And in Suprematism, color becomes dominant: it loses its connection with natural forms and begins to play an independent role, acting, so to speak, solo. Color in Suprematism ceases to be associated with objects. “When the habit of the mind disappears to see in paintings the image of the corners of nature, Madonnas and shameless Venus, then we will only see a purely pictorial work,” Malevich wrote.

“This turned out to be the beginning of a new artistic alphabet,” explains art historian Paola Volkova. – The previous artistic alphabet was created by Giotto: art as theater, art as action, art as describing in some way the artistic world. And here no one is describing anything. It’s the energy of color forms, it’s a different artistic language!”

But over time, the meaning shifted: its creator and like-minded people began to interpret it as a higher style, a super style, a style that surpasses all others.

The Three Stages of Suprematism

The pure in Malevich’s painting was a rather brief stage: in 1915, it was proclaimed at the “0.10” exhibition, and already in 1918, Malevich declared that he had finished painting in the Suprematist style (in fact, he had not) and was now moving on to theoretical comprehension of what he had done. But it also underwent an evolution during these few intense years, going through three periods. “Suprematism in its historical development,” Malevich wrote, “had three stages of black, color and white.

The first stage is first the “Black square” (the first-figure, “zero of forms”, the basic element of being), but also other elementary forms: circle, line, cross.

At the second stage, Malevich appears more complex and intricate multi-figure compositions with a filigree balancing of geometric forms.

The third stage – the paintings, written in 1918 – the author defined as “white on white. “Malevich was a courageous artist, following his chosen path to the end: on the third stage of Suprematism, colour also left him,” writes Alexandra Shatskikh. “Black Square” began its triumphal movement into non-objectivity, and the dissolution of light figures in the “white abyss” of the background completed this departure into non-objectivity.