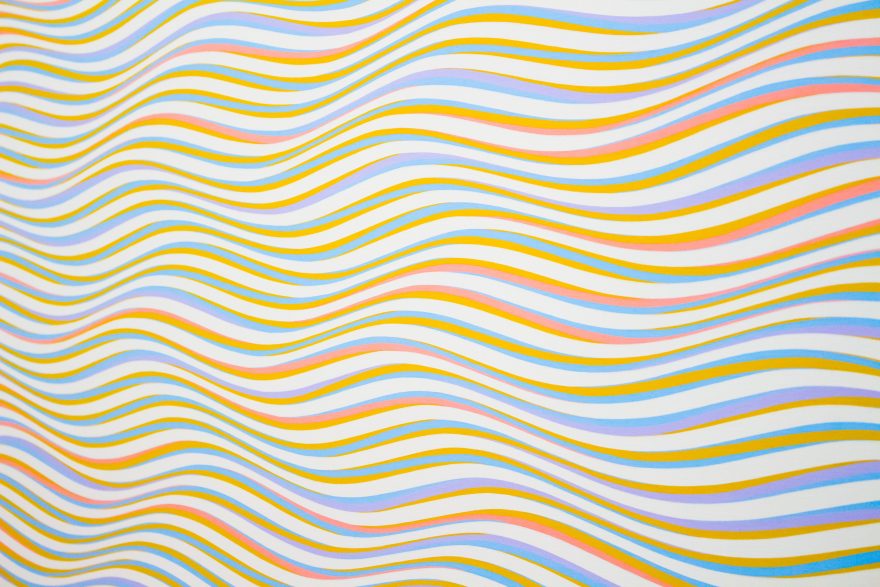 Abstractionism in painting and art

This contrasts with traditional forms of art, which receive a more literary interpretation of the subject – conveying “reality.” Abstractionism, on the other hand, moves as far away from classical fine art as possible; presents the subject world in a very different way than it does in real life.

Abstractionism in art challenges the mind of the observer, just as it challenges his emotions – to fully appreciate a work of art, the observer must be spared the need to understand what the artist is trying to say, but must feel the reciprocal emotion himself.

All aspects of life lend themselves to interpretation through abstractionism – faith, fears, passions, reactions to music or nature, scientific and mathematical calculations, etc.

This direction in art emerged in the 20th century, along with Cubism, Surrealism, Dadaism and others, although the exact time is unknown. The main representatives of the style of abstractionism in painting are considered such artists as Wassily Kandinsky, Robert Delaunay, Kazimir Malevich, Frantisek Kupka and Piet Mondrian. About their work and important paintings, and we will talk further.

Kandinsky was one of the pioneers of abstract art. He began his quest in Impressionism and then came to the style of abstractionism.

In his work, he exploited the relationship between color and form to create an aesthetic experience that would encompass both vision and emotion in the viewer.

He believed that complete abstraction gave room for deep, transcendent expression, and that copying reality only hindered this process.

Painting was deeply spiritual for Kandinsky. He sought to convey the depth of human emotion through a universal visual language of abstract shapes and colors that would transcend physical and cultural boundaries.

He saw abstractionism as an ideal visual mode that could express the “inner necessity” of the artist and convey human ideas and emotions.

Furthermore, he saw himself as a prophet whose mission was to share these ideals with the world, for the benefit of society.

Hidden in bright colors and crisp black lines depict several Cossacks with spears, as well as boats, figures and a castle on top of a hill. As in many paintings of the period, it presents an apocalyptic battle that will lead to eternal peace.

In order to facilitate the development of an objectless style of painting, as described in his On the Spiritual in Art (1912), Kandinsky reduces objects to pictorial symbols.

By removing most references to the outside world, Kandinsky expressed his vision in a more universal way, translating the spiritual essence of the object through all these forms into a visual language.

Many of these symbolic figures were repeated and refined in his later works, becoming even more abstract.

Malevich’s ideas about form and meaning in art lead in one way or another to a concentration on the theory of the style of abstractionism. Malevich worked with different styles in painting, but he was most focused on the study of pure geometric shapes (squares, triangles, circles) and their relation to each other in pictorial space.

Through his contacts in the West, Malevich was able to transmit his ideas about painting to artist friends in Europe and the United States, and thus profoundly influence the evolution of modern art.

The iconic painting “Black Square” was first shown by Malevich at an exhibition in Petrograd in 1915. This work embodies the theoretical principles of Suprematism developed by Malevich in his essay “From Cubism and Futurism to Suprematism: New Realism in Painting.

On the canvas in front of the viewer is an abstract shape drawn on a white background in the form of a black square – it is the only element of the composition. Although the painting seems simple, it contains elements such as fingerprints and brushstrokes peeking through black layers of paint.

For Malevich, the square signifies feelings, while white signifies emptiness, nothingness. He saw the black square as a godlike presence, an icon, as if it could become a new sacred image for objectless art. Even at the exhibition, this painting was placed in the place where in a Russian home an icon is usually placed.

Piet Mondrian, a founding member of the Dutch De Style movement, is recognized for the purity of his abstractions and his methodical practice. He rather radically simplified the elements of his paintings to depict what he saw, not directly but figuratively, and to create a clear and universal aesthetic language in his paintings.

In his most famous paintings from the 1920s, Mondrian reduced forms to lines and rectangles, and his palette to its simplest. His use of asymmetrical balance has become fundamental to the development of modern art, and his iconic abstract works retain their influence in design and are familiar to popular culture today.

“Gray Tree” is an example of Mondrian’s early transition to the style of abstractionism. The three-dimensional tree is reduced to its simplest lines and planes, using only gray and black hues.

This painting is one of a series of works by Mondrian created with a more realistic approach, where, for example, trees are represented in a naturalistic way.

While later works have become increasingly abstract, for example, the lines of the tree are reduced until the form of the tree is barely noticeable and secondary to the overall composition of vertical and horizontal lines.

Here we can still see Mondrian’s interest in abandoning the structured organization of lines. This step was significant for the development of Mondrian’s pure abstraction.

Delaunay was one of the earliest artists of the style of abstractionism. His work influenced the development of this movement, based on the compositional tension that came from the contrasting colors.

He rather quickly fell under the neo-Impressionist colorist influence and was very attentive to the color system of the works in the style of abstractionism.

He considered color and light to be the main tools with which to influence the subjectivity of the world.

By 1910 Delaunay had made his own contribution to Cubism in the form of two series of paintings depicting cathedrals and the Eiffel Tower, which combined cubist forms, dynamic movement and vivid colors.

Delaunay’s main work is dedicated to the Eiffel Tower, the famous symbol of France. It is one of the most imposing of a series of eleven paintings of the Eiffel Tower between 1909 and 1911.

It is painted in bright red, which immediately distinguishes it from the grayness of the surrounding city. The imposing size of the canvas further enhances the grandeur of this structure.

Like a ghost, the tower towers over the surrounding houses, figuratively shaking the very foundations of the old order.

Delaunay’s painting conveys this sense of boundless optimism, innocence and freshness of a time that has yet to witness two world wars.

František Kupka is a Czechoslovak artist who painted in the style of abstractionism and graduated from the Prague Academy of Art. As a student, he primarily drew on patriotic themes and painted historical compositions.

His early works were more academic, but his style developed over the years and eventually evolved into abstractionism.

Written in a very realistic manner, even his early works, contained mystical surrealist themes and symbols, which persisted when he painted abstracts.

Kupka believed that the artist and his work take part in a prolonged creative activity whose nature is not limited, like the absolute.

Beginning in 1907-1908, Kupka began to paint a series of portraits of a girl holding a ball in her hand as if she were about to play or dance with it. He then developed increasingly schematic representations of her and eventually produced a series of entirely abstract drawings. They were done in a limited palette of red, blue, black and white.