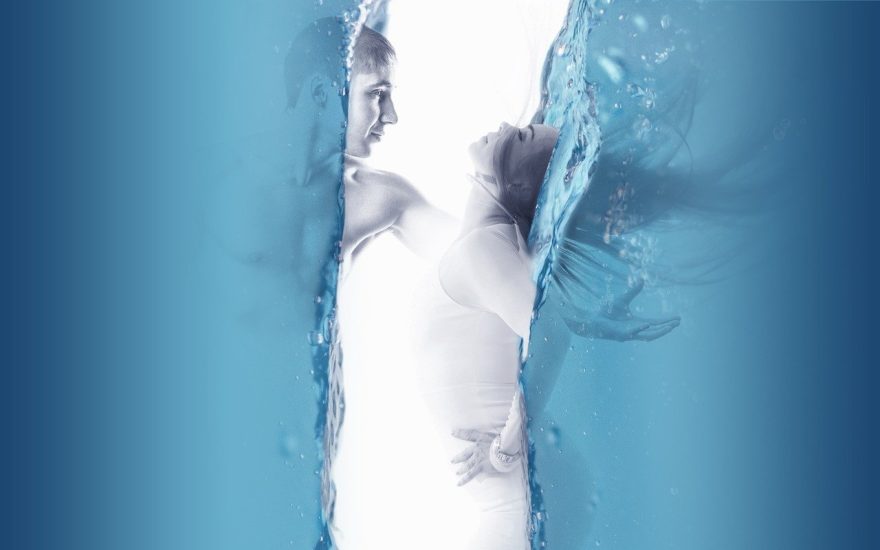 Why is contemporary art so expensive?

Art historians claim that the works of contemporary artists are interesting and lively, and that they affect the viewer in a special way. Is this really true and why are paintings that a child can draw worth millions of dollars, or why is a toilet bowl called art and sold for more than a house?

Until the early 20th century, works of art were valued for their aesthetics and the inspiration the viewer received when looking at them. A painting that an artist painted could be hung on the wall in the hall and admired. A plaster or marble statue could be displayed on a pedestal and enjoyed the realistic lines.

With the advent of new technology – photography – traditional art is no longer fulfilling one of its purposes – to admire the reality of life. Instead of portraits, landscapes and still lifes painted in paint, there are photographs. The authors want something unconventional, interesting and unique.

In 1915, Kazimir Malevich encourages the viewer to look for more in paintings than is written. His Black Suprematist Square invites not to observe, but to play an intellectual game. The rules of the game are simple: look at me and guess what I’m telling you. Malevich takes the first steps toward rethinking traditional art.

The year 1917 becomes the starting point for the modern world. It is in this year that artist Marcel Duchamp makes a provocative and groundbreaking exhibit. If you don’t know, we’ll tell you. Duchamp buys an ordinary urinal in a store. And the rest is simple: he turns it upside down, writes the name R.Mutt and brings it to an exhibition at the Society of Independent Artists. He calls his work “The Fountain”. True, the exhibit does not stay on display long, as Duchamp’s colleagues do not accept his idea.

Nevertheless, the story of the upside-down urinal does its job: Duchamp becomes famous and his Fountain paves the way for a new concept: an artwork exists in the idea and form as the author calls it. His term readymade (literally: ready-made) means that it is important not to create, but to explain to the viewer: a urinal is a work of art that has an idea.

Why is the work of contemporary artists expensive?

Contemporary art embodies the idea that everyone is capable of changing the world for the better; it is important to see this through simple objects. Is this really the case? Yes and no. An artist forms an idea to put into his or her creation. But there are those in the world who don’t even try to put deep meaning into the work. Then experts do it for the author – gallerists and art historians: with the help of complicated words they try to explain to the viewer what is not in the work.

And yet, why is it so expensive?

The price of any work is made up of several factors:

But the most important factor that affects the value of contemporary masterpieces is people. The modern art world is a marketplace where art dealers sell works and collectors, businessmen and gallery owners buy them.

And yet, why is it so expensive? The answer is that a contemporary art masterpiece is worth as much as they are willing to pay for it. Auction organizers don’t know the final price of a painting; they set a minimum price to sell as high as possible. And as long as millionaires are willing to pay, works of art remain not masterpieces but convertible currency.